Home › Current Events & News › An Australian in Late Imperial China — G. E. Morrison’s China Reports and His Connection with the Reform Party in the Qing Government

An Australian in Late Imperial China — G. E. Morrison’s China Reports and His Connection with the Reform Party in the Qing Government 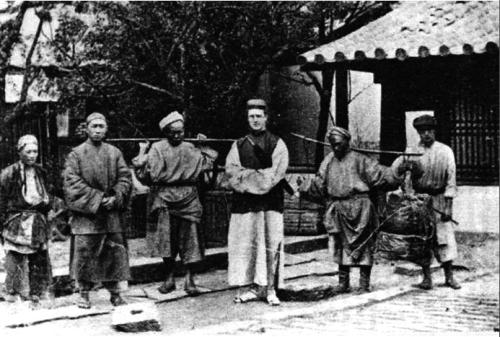 “Chinese” Morrison from a Chinese perspective.

G. E. Morrison’s career in China can be divided into two stages, one being as the first and most prestigious resident China Correspondent from 1897 to 1912 for the London-based newspaper The Times, and the other being the chief political advisor from 1912 to 1920 to Yuan Shikai, the first President of the Republic of China. Morrison’s focus in his China reports displayed a clear shift before and after the Westernized reforms implemented by the Qing government in the early 20thcentury, from the struggle for influence and interest between various international powers in China to the political and social reform within China itself.The shift of focus conveyed Morrison’s confidence and optimism towards China’s reform at that time and this can be mostly attributed to his close connection with progressive Chinese bureaucrats represented by the then most powerful official Yuan Shikai and Yuan’s Cantonese subordinates such as Liang Tun Yen, Liang Shiyi and Tang Shaoyi, all of whom were English-speaking, western-educated high authorities in the central government. Morrison’s reputation as an authority on China affairs was firmly established by his journalistic profession and directly led to the offer to advise by Yuan Shi-kai’s government. His influence lay in the fact that he later represented China in a different way to the Western world via his writing and personal influence, not as a hopeless and static country, but as a hopeful and promising land, even though in his belief China was never more than an apprentice of the West in its adoption of Westernizing reforms. 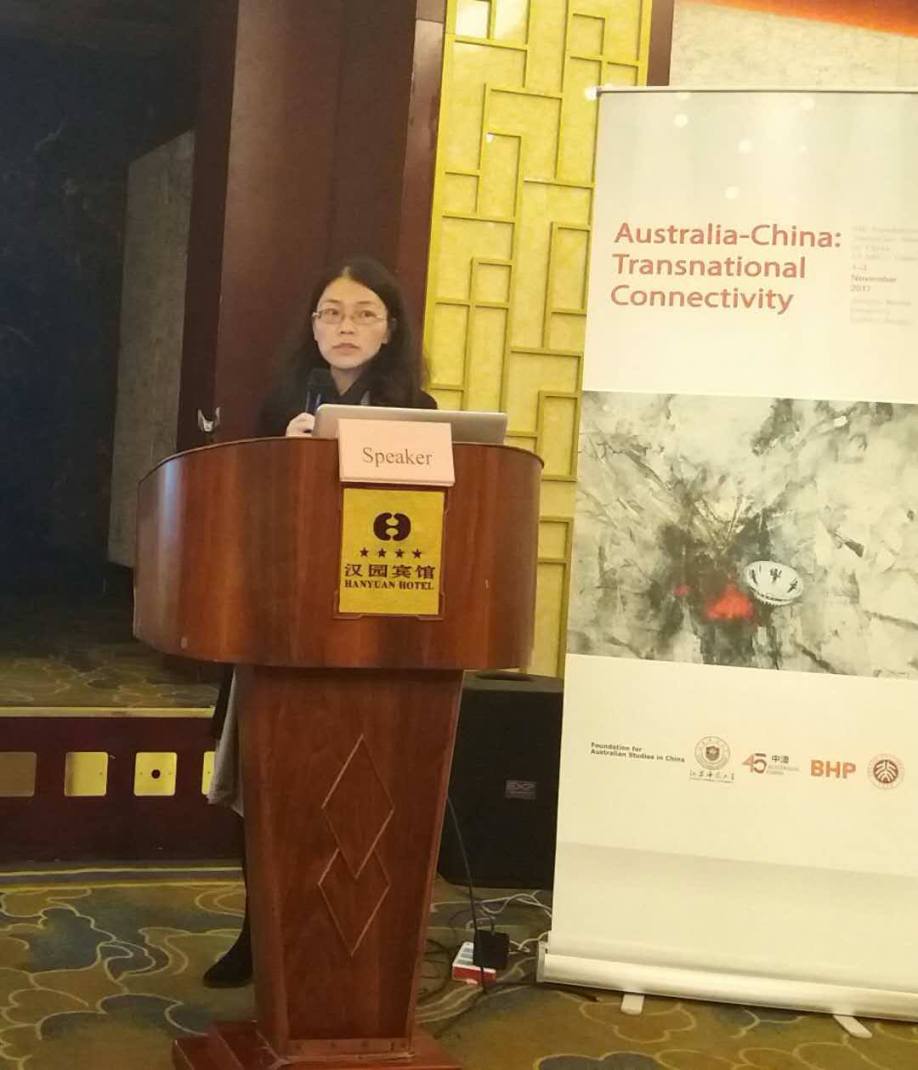 Dr. Bing Chen is an assistant professor at the School of Foreign Languages at Peking University (PKU), Beijing. Her research interest is the Western representation of China since the end of the 19thcentury with a particular focus on non-fictional writings by Western sojourners in China. Her book China Redefined—G. E. Morrison’s China Reports of the Late Imperial China (1897—1912) (Fujian Education Press, 2017) presents a thorough analysis of the Australian-born China correspondent G. E. Morrison’s journalistic representation of China in The Timesand an in-depth exploration of how Morrison and his writings were involved in the complicated political landscape of late imperial China. She is currently working on a translation of Morrison’s reports into Chinese, scheduled to be published by Fujian Education Press. Her Morrison reports translation project received a 2016 FASIC grant for Competitive Projects for Research. Dr Chen conducted her research at the Mitchell Library in Sydney in the summer of 2017.